Auctioneer Denis O’Roarke had quoted a quide price of €650,000 prior to auction and a crowd of 50 people were in attendance.

Bidding opened at €600,000 and no further offer given was withdrawn and negotiations began with the two highest bidders (two local famers, a dairy and dry stock farmer respectively).  One was a neighbouring land owner, and the other had the lands rented for a number of years,   A short time later a sale price was agreed for the farm property.

Price achieved was in excess of the guide price which was €650,000. 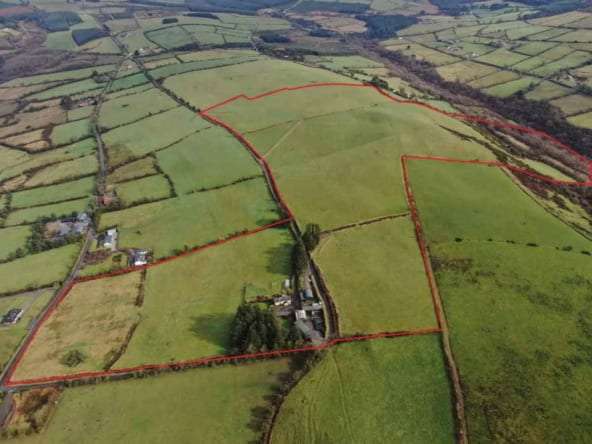